In 2017 we saw an explosion of growth in the cryptocurrency market, and there are many factors that have contributed to this general interest from investors.

And 2018 will be a decisive year. Some institutional funds will start to invest in cryptoassets and we will see the results of these first attempts to transform the economic system in which we live.

It is therefore important, if we want to take part in this transformation, to understand what are the differences between the individual realities that create this rich market.

The first one was Bitcoin, the cryptocurrency born as an attempt to replace the centralized economic system that we all know. For the first time, thanks to Bitcoin, it was possible to make internet transactions directly between people, without relying to a central authority. But the scope of this transformation is just beginning to be globally recognized. In fact, it took years before the technology itself was understood also by people without specific technical competence. 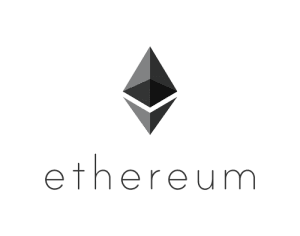 And we can certainly say that one of the causes of the general public interest in cryptocurrencies was the birth of Ethereum.

This protocol in fact gave rise to the implementation of applications based on blockchain technology, giving the possibility to developers around the world to create new tokens that take advantage of the concept of decentralization in various ways.

The strength of Ethereum was therefore to be the basis for the creation of new networks, and not just a network per se.

An appropriate name for defining Ethereum is protocol.

And after its creation, many other protocols have begun to be created and more and more will be created in the future, giving birth to an unprecedented ecosystem.

Let’s see together some of the protocols based on the blockchain technology that currently exist. 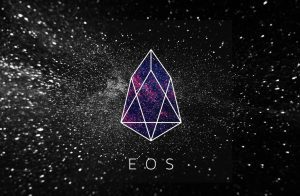 EOS, for example, is a new decentralized operating system designed to support the creation of commercial-scale applications. It was founded by the same creators of Steemit and Bitshares, and promises to be a solid technological solution for the future of blockchain-based applications.

NEM (XEM) is a blockchain platform born in Japan in 2015. Its purpose is to provide the basis for the development of applications on popular languages ​​such as JAVA and C ++.

NEO, originally born under the name of AntShares in 2014, we could say that it represents the Asian version of Ethereum, having in fact many similarities with the latter, and also representing a platform for the development of applications based on blockchain technology.

Stellar (XLM) is an infrastructure that allows transactions of various assets to be carried out quickly, reliably and cheaply. Thanks to these characteristics, it has obtained important partnerships, such as the one with IBM.

Lisk is an interesting project based in Berlin, which develops a decentralized platform on the basis of which it is possible to create applications using a language known as Javascript.

Waves is an open-source platform created in 2016 by a Russian physicist, which allows the creation of custom cryptotoken according to different needs.